As a gift I've cobbled together a pair of welding googgles with RGB LEDs and a microcontroller. 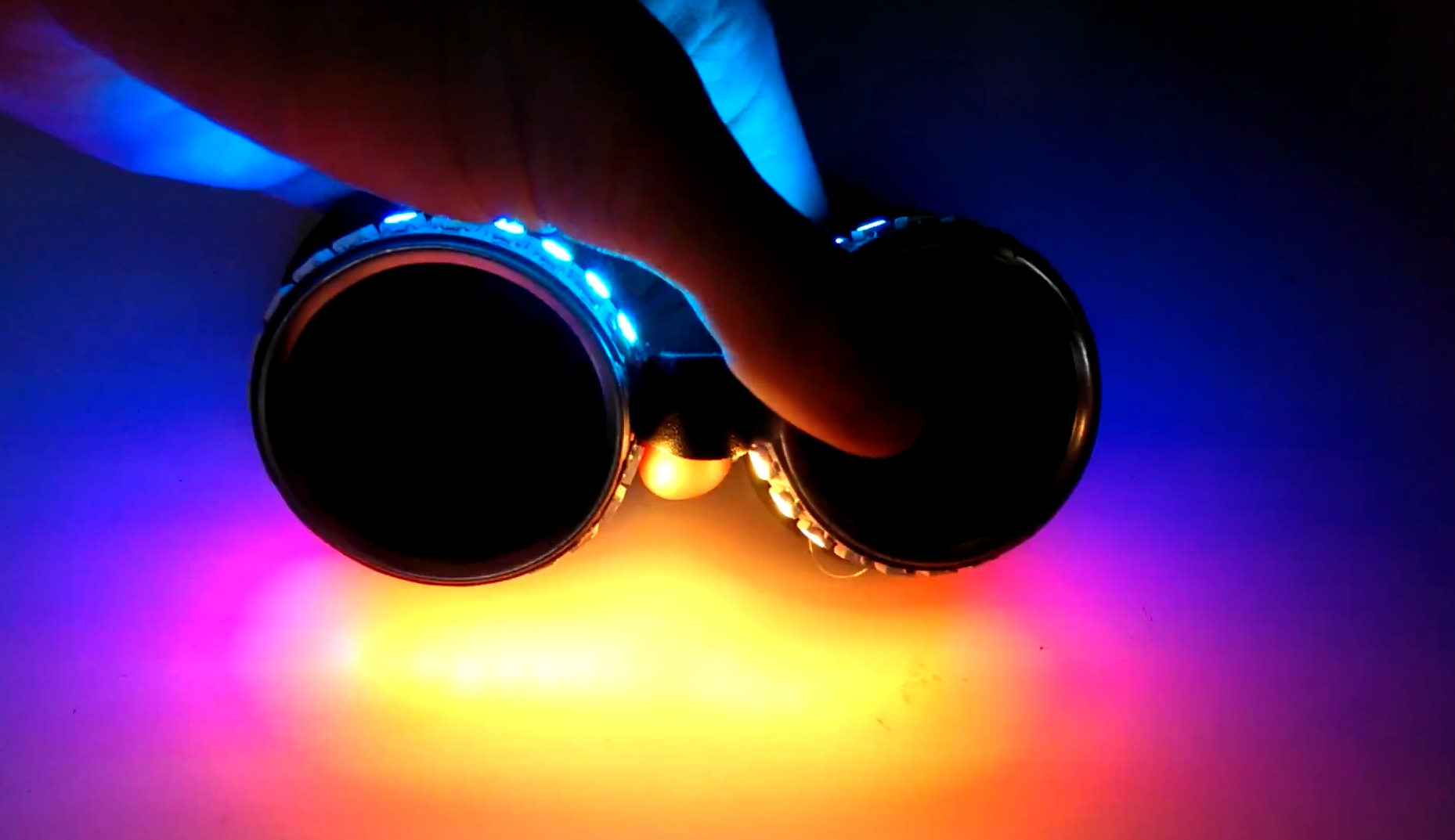 The goggles were built using an AtTiny85 module and a WS2812B strip and some bits and bobs that were laying around. A more complete BOM can be found below.

The animation is built ontop of the excellent light_ws2812 library. It supports the AtTiny85 better than other competing libraries like FastLED.

The animation is built around an non-float sin function and a HSV function that generates the actual colors.

Things to keep in mind when ordering these parts are that Weldorado won't accept an order for a single pair of goggles. You will have to order 3-4 pairs. And additionally pay a decent chunk of change for the shipping. So the more goggles you can find a use for the cheaper it will get. They are very nice looking though. Especially the rubber ones. A thing to note about the goggles is that the headstrap that ships with them is failry useless and probably should be replaced.

Another thing to be aware of is the fact that all orders from AliExpress will take at least 30 days to arrive to your door. Sometimes more. 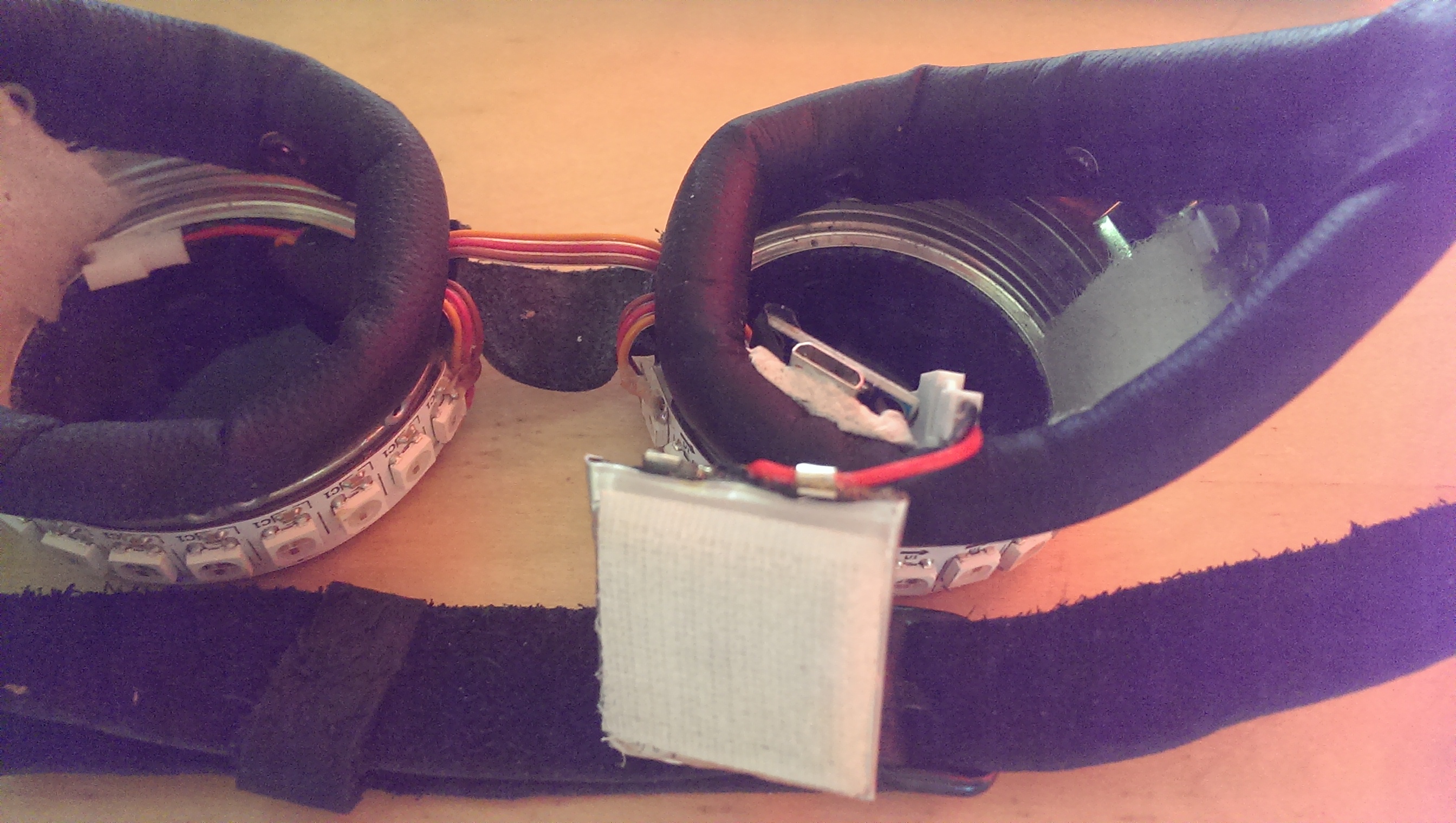 You'll have to excuse the lack of a proper schematic, but this has been a fairly organic project.